Teaming up with Tone House, we hosted a slew of top-tier athletes who competed at our first official HYROX Physical Fitness Test (PFT). 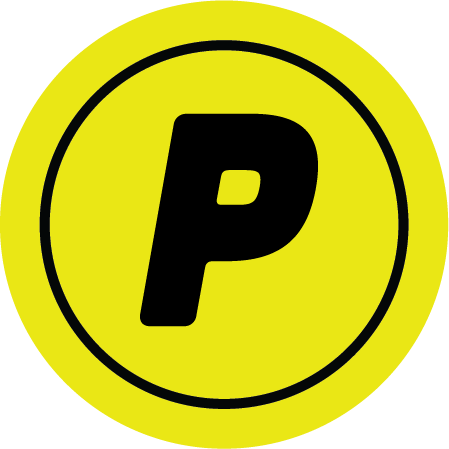 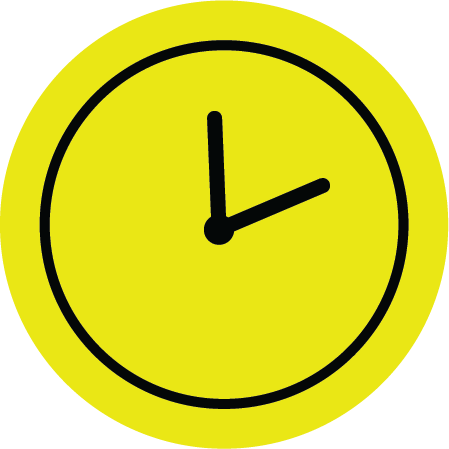 On Sep. 8, we officially announced our partnership with HYROX as the Official Hydration Sponsor for the upcoming season. We’re very excited to be bringing post-race recovery to HYROX athletes all season long, and we wanted to share that excitement with the HYROX athletes by kicking off our partnership with a bang. Teaming up with NYC’s premier Strength and Conditioning athletic training facility Tone House, we hosted a slew of top-tier athletes who competed at our first official HYROX Physical Fitness Test (PFT), which is a standard HYROX event. Ten athletes split between a VIP Wave—consisting of former collegiate and Olympic athletes—and an Elite Wave—made up of HYROX top-level competitors—took on a marathon of a fitness race. The athletes raced through an 1000m Run, 50 Burpee Broad Jumps, 100 Stationary Lunges, 1000m Row, and 30 Hand Release Push Ups, closing the race out with 100 Wall Balls. As each athlete charged through to the finish line, they were greeted with an ice cold PWR LIFT to jumpstart their recovery. The competition continued to heat up when the Elite Wave—which consisted of the other 2022 Tone House Turf War winner Scott Grossnickle, 2022 HYROX North American Champion Ryan Kent, and HYROX Elite 15 Competitors Dylan Scott, Terra Jackson, and Alandra Greenlee—toed the line. It came down to a neck and neck race between Dylan Scott and Ryan Kent, but ultimately, Scott edged out Kent for the best male time. On the women’s side, Alandra Greenlee came out on top. After the grueling PFT waves, athletes were given a moment to catch their breath and recover and rehydrate with PWR LIFT before a short Q&A panel discussion.

The conversation kicked off with a brief but colorful overview of the history of HYROX and how it has skyrocketed in popularity. The sport has grown from one race with 650 participants in 2018 to 40+ races with 90,000 participants in 2021. Next, Tone House’s Head Coach, James McMillan, talked about the problem with exclusivity in fitness sports and how their culture can sometimes make it feel like they’re reserved only for the most extreme athletes. However, he believes that HYROX is a breath of fresh air in the world of fitness sports and can bridge this gap effectively, through its varying levels of difficulty and easily accessible movements and exercises.

Last but certainly not least, Sara Hendershot brought in her perspective, explaining how after competing in college and at the Olympics, she felt she had lost the sense of camaraderie and friendship in sport that comes with being a part of a tight-knit team. With HYROX and the accompanying fitness racing community, she believes she has found that spark and sense of connection again. Once the panel concluded, athletes and attendees grabbed another PWR LIFT and some delicious food, courtesy of plant-based meat brand and Nolita café, Charley St. Everyone had the opportunity to chat with others who shared their same passion for fitness and competition. Race stories were swapped, training routines were shared, and there was even a little friendly trash-talk between future competitors of the NYC HYROX race on Oct. 1.

On an exciting, jam-packed night of extreme fitness challenges, competition, and camaraderie, friends were formed, future training partners were able to connect, and important conversations were had about the future of fitness sports with the athletes who shape them. All the while, everyone stayed hydrated—and even kickstarted their recovery—with PWR LIFT.

This launch event at Tone House was just a small taste and the big things to come for the HYROX and PWR LIFT partnership. Stay tuned.